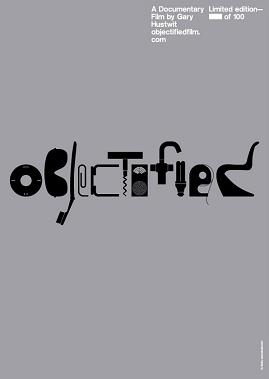 The documentary film ‘Objectified‘ is a favorite of mine. It discusses the design of objects and our relationships with those objects. I often think of a quote from that film when I am walking down the aisles at Target or through the mall. It’s a quote about the things we already own, and to me, it’s a very powerful thought.

“If I had a billion dollars to fund a marketing campaign, I would launch a campaign on behalf of things you already own. Why not enjoy them today? Because we all have so many things that are just around – they’re in the closet, they’re in the attic, whatever… that we don’t even think about anymore because there isn’t enough room left in our brains because we are so busy processing all the exciting new developments.

At the end of the day, when you’re looking around at the objects in your house and you’re deciding what here really has value to me… they’re going to be the things that have the most meaning in your life.

The hurricane is coming. You have 20 minutes to get your stuff and go. You’re not going to be saying, ‘Well, that got an amazing write-up in this design blog.’ You are going to pick the most meaningful objects to you. Because those are the true objects that truly reflect the true story of who you are and what your personal narrative is, and the story that you are telling yourself (and no one else) because that is the only audience that matters….”

This idea really re-framed buying for me on many levels. Rampant consumerism is one thing, but even just buying that one extra “fun thing” on a trip to Target adds up to a whole lot of extra unnecessary stuff over time. And almost none of it adds anything to my overall happiness, nor is most of it stuff I’d grab if my home were engulfed in flames. This thought also helps me to de-clutter. How much do I really care about this object? Instead of looking at things and thinking they will make me happier, I look at what makes me happy and try to feed those passions instead. I recognize when I’m being marketed to; it takes some self awareness and self control, but once mastered, it’s a very powerful tool in helping to amass savings instead of collecting stuff.

2 thoughts on “Marketing and the things you already own”